I am a Comedian, Host.. bla bla bla

Helen’s roots are in NYC from her years at The Boston Comedy Club, The Comic Strip and Stand-up NY. Adding TV credits early on including co-host of “Short Attention Span Theater” on Comedy Central. A highlight of her time in NYC was opening for Rich Hall on a college tour.

Helen moved to Los Angeles as her TV appearances increased. A time when she also joined Joanie Fagan and Maryellen Hooper on a North America theater tour as the “3 Blonde Moms” culminating in a sell out at the Jesu Theatre at the Montreal Just for Laughs Festival (her second appearance at the Festival). She has spent the last decade as a Host on HSN and raising her daughter as a single Mom.

2020 was going to be the year she started touring again!! Wait, what? Helen is excited to finally be back on the road, fixing the audience one table at a time.

Other Career Highlights:  Helen is also known as the voice for the sexy female lead on the classic video game “Pandemonium” co-starring Greg Proops.  Her stand-up appearances include A&E’s “An Evening at the Improv” (Currently Streaming on Amazon Prime), Lifetime’s “Girl’s Night Out,” VH-1’s “Stand-up Spotlight,” NBC’s “Friday Night,” Comedy Central’s “Make Me Laugh”, “Nick Mom Nite Out” and the feature film “The Tooth Fairy 2” with Larry the Cable Guy. 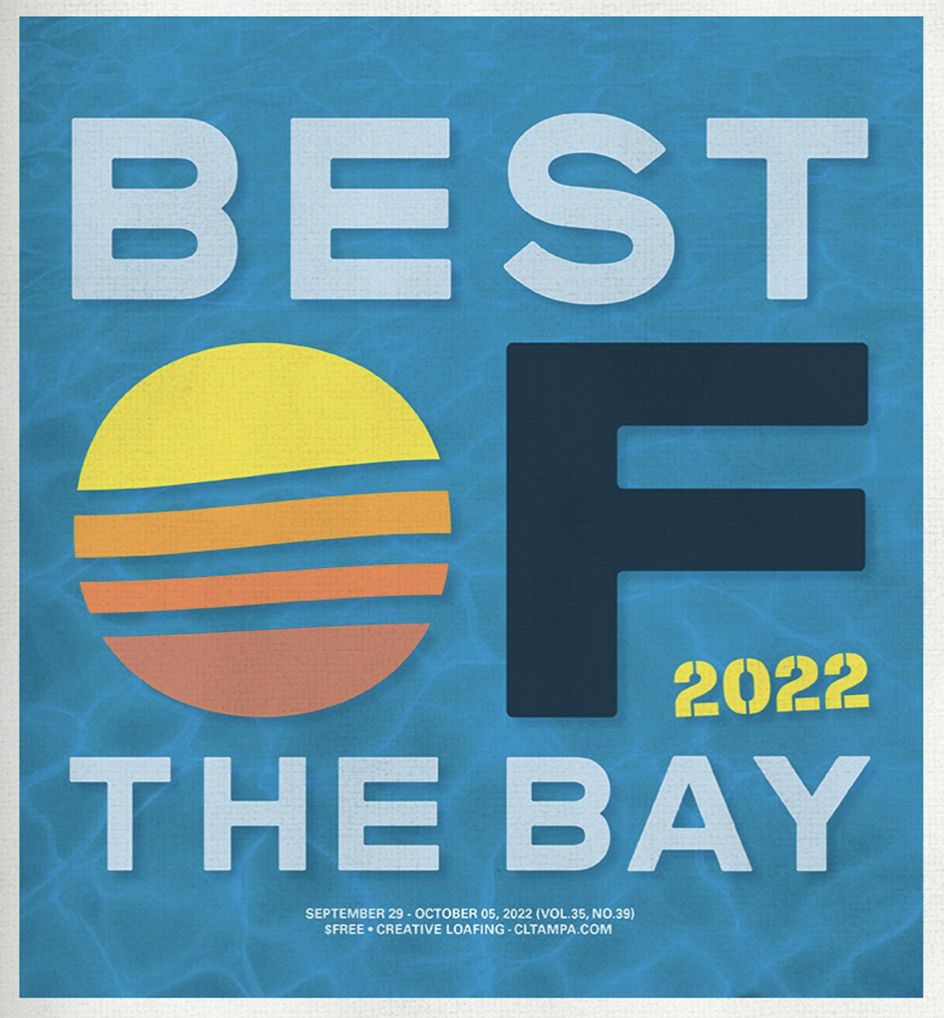 BEST OF TAMPA 2022 ARTS & ENTERTAINMENT STAFF PICK
Seeing Keaney is pretty easy. All you need is basic cable or a good antenna (they still make those, right?). She’s a regular host on the Home Shopping Network, so if you watch that channel, she’s bound to pop up eventually. But that version of Keaney—sanitized and safe—is nothing like what you’ll see on comedy club stages. And even though she’s been performing for decades, stand-up had been on the back burner for a while. Fortunately, that’s been changing, as she’s now hitting Florida stages regularly and booking tour dates around the country (including a successful New York run earlier this year). Comedy is becoming a priority again, and her shows are still an adult mix of prepared material and spontaneous audience interaction. It’s a far cry from what she’s selling on television, and stand-up audiences are definitely buying.
Nice to meet you